the only way out is through… 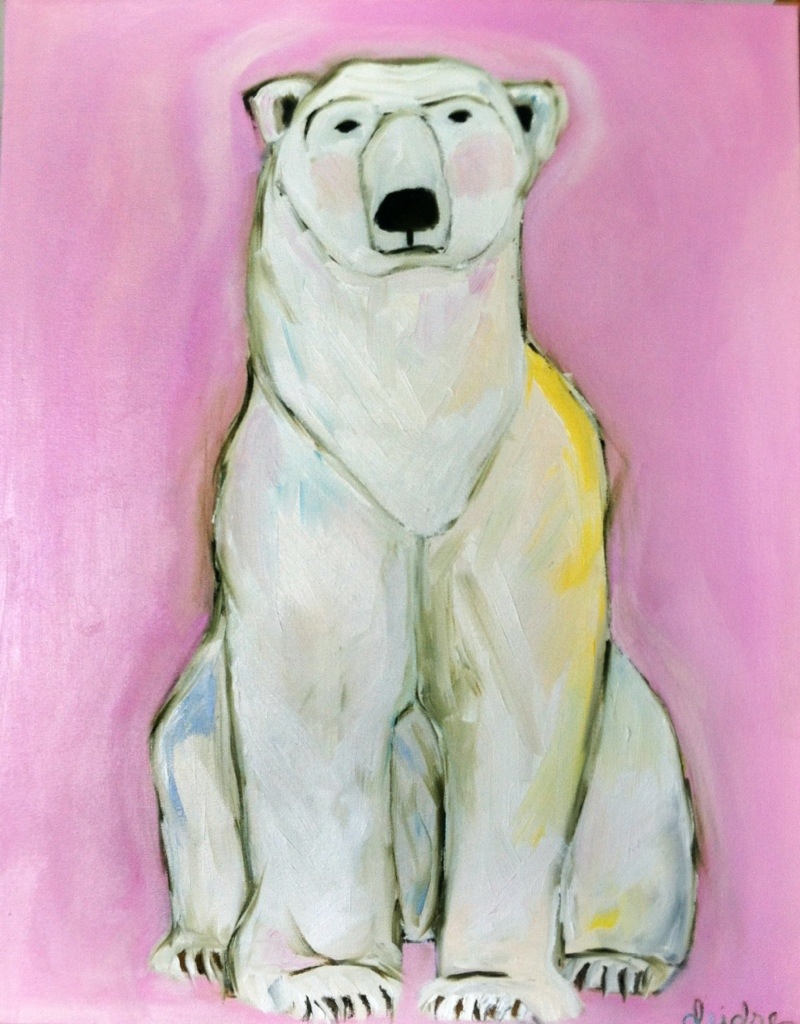 the center of my head

O Cosmic Birther of all Radiance and Vibration.
Soften the ground of our being and carve out a
space within us where your Presence can abide.
Fill us with your creativity so that we may be
empowered to bear the fruit of your mission.
Let each of our actions bear fruit in accordance with our desire.
Endow us with the wisdom to produce and share
what each being needs to grow and flourish.
Untie the tangled threads of destiny that bind us, as we release
others from the entanglement of past mistakes.
Do not let us be seduced by that which would
divert us from our true purpose,
but illuminate the opportunities of the present moment.
For you are the ground and the fruitful vision,
the birth, power and fulfillment,
as all is gathered and made whole once again.

I finally made it back into my studio. Too much time has passed…too much work leaving me little time and even less energy to paint.

one of those days

This is my first passport photo, circa 1968…I was having a rough day.

I’m having a rough day today as well, I feel today like I did then. Here’s my top 10 list of things that have made my week miserable so far…and it’s only Monday.

2. I offended someone via an email, unintentionally.

4. Despite my apology, the person in #2 and #3 is now sending passive aggressive emails directed at me.

5. My injured shoulder is at its worst.

6. I have no days off this week between my two jobs.

8. I’m missing my grown children terribly much…my son’s birthday is this month, which just makes me sad that I won’t spend it with him.

9. The new, high anticipated, dog park just opened…and to be honest, it really sucks…it’s hot, there’s no water for the dogs, it’s very tiny, our ball rolled under the fence 3 times because it’s just poorly designed. Incidentally, I’m not the only one that says it was designed by someone who obviously doesn’t own a dog.

Things that didn’t make the list..getting yelled at by two parents of kids I serve, my stomach issues flaring up, missing my husband as we work opposite schedules and never have a day off together, …I should stop…